BIANCA MARAIS
About the bestselling The Witches of Moonshyne Manor
A coven of modern-day witches. A magical heist-gone-wrong. A looming threat.
Five octogenarian witches gather as an angry mob threatens to demolish Moonshyne Manor.
All eyes turn to the witch in charge, Queenie, who confesses they’ve fallen far behind
on their mortgage payments.
Still, there’s hope, since the imminent return of Ruby—one of the sisterhood
who’s been gone for thirty-three years—will surely be their salvation.
But the mob is only the start of their troubles.
One man is hellbent on avenging his family for the theft of a legacy he claims was rightfully his.
In an act of desperation, Queenie makes a bargain with an evil far more powerful
than anything they’ve ever faced.
Then things take a turn for the worse when Ruby’s homecoming reveals a seemingly
insurmountable obstacle instead of the solution to all their problems.
The witches are determined to save their home and themselves,
but their aging powers are no match for increasingly malicious threats.
Thankfully, they get a bit of help from Persephone, a feisty TikToker eager to smash the patriarchy.
As the deadline to save the manor approaches, fractures among the sisterhood are revealed,
and long-held secrets are exposed, culminating in a fiery confrontation with their enemies.
Funny, tender and uplifting, the novel explores the formidable power that can be discovered in aging,
found family and unlikely friendships. Marais’ clever prose offers as much laughter as insight,
delving deeply into feminism, identity and power dynamics
while stirring up intrigue and drama through secrets, lies and sex.
Heartbreaking and heart-mending, it will make you grateful for the amazing women in your life.

Do the Witches of Moonshyne Manor Wordle
and then scroll all the way down to do the
Which Witch Are You?
​Quiz

Playlist for The Witches of Moonshyne Manor

"The Witches of Moonshyne Manor is an engaging, hilarious, and utterly charming take on the modern witch story. I loved every page." – Lana Harper, NYT bestselling author of Payback's a Witch.

"The new Practical Magic for a generation of women who value sisterhood, friendship and fierce, fabulous feminism above all else. It was an absolute delight from start to finish, and the kind of book I’ve been craving for years. Escapist and hilarious but also bold and incisive, this novel has shot to the top of my list of favourites."
— Marissa Stapley, New York Times bestselling author of Lucky
​
"In this enchanting novel we meet a coven of misfit witches—a sisterhood as diverse as it is powerful, though struggling with many of the same issues that face non-magical women: in particular, what it means to be an aging woman in a society enamored with youth. Brimming with magic, mystery and meaning, prepare to be bewitched.
—Karma Brown, #1 bestselling author of Recipe for a Perfect Wife

“Picture it. Critchley Hackle, 2021. A group of older women living together to share expenses and lean on each other. Sound familiar? But with these delightful witchy equivalent of The Golden Girls, it's not just the cheesecake that has healing powers.”
- Steven Rowley, bestselling author of Lily and the Octopus and The Guncle,
​a Goodreads Choice Awards finalist for Novel of the Year.

"Richly imagined, gorgeously written, and completely addictive, this exuberant novel is a celebration of womanhood at its brightest, funniest, most honest, and most kind. Bianca has written the kind of insightful, empowering story you can't wait to share with a friend."
--#1 New York Times bestselling author Susan Wiggs 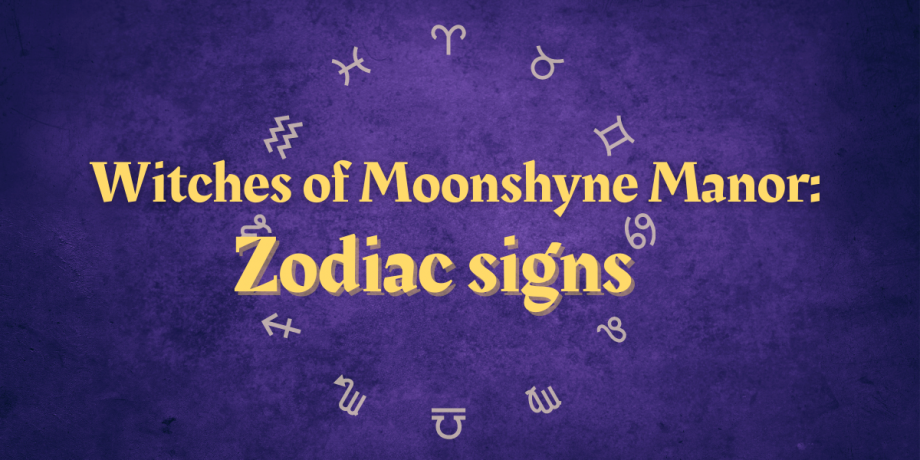 Which Witch Are You Based on Your Star Sign?

Which Witch Are You Quiz?

How I Imagine the Witches to Look
Illustration by Aura Lewis 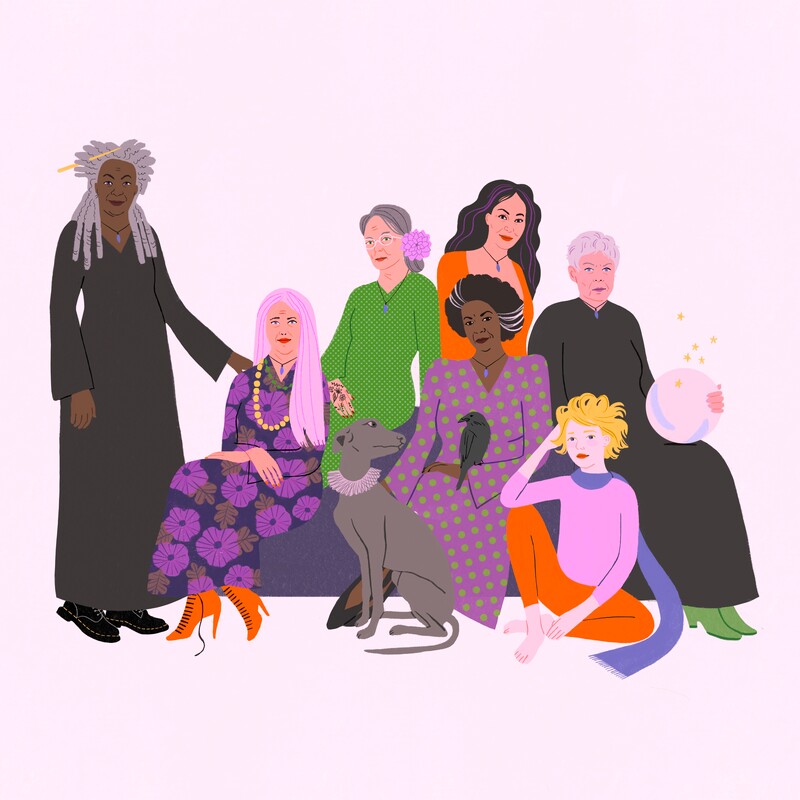 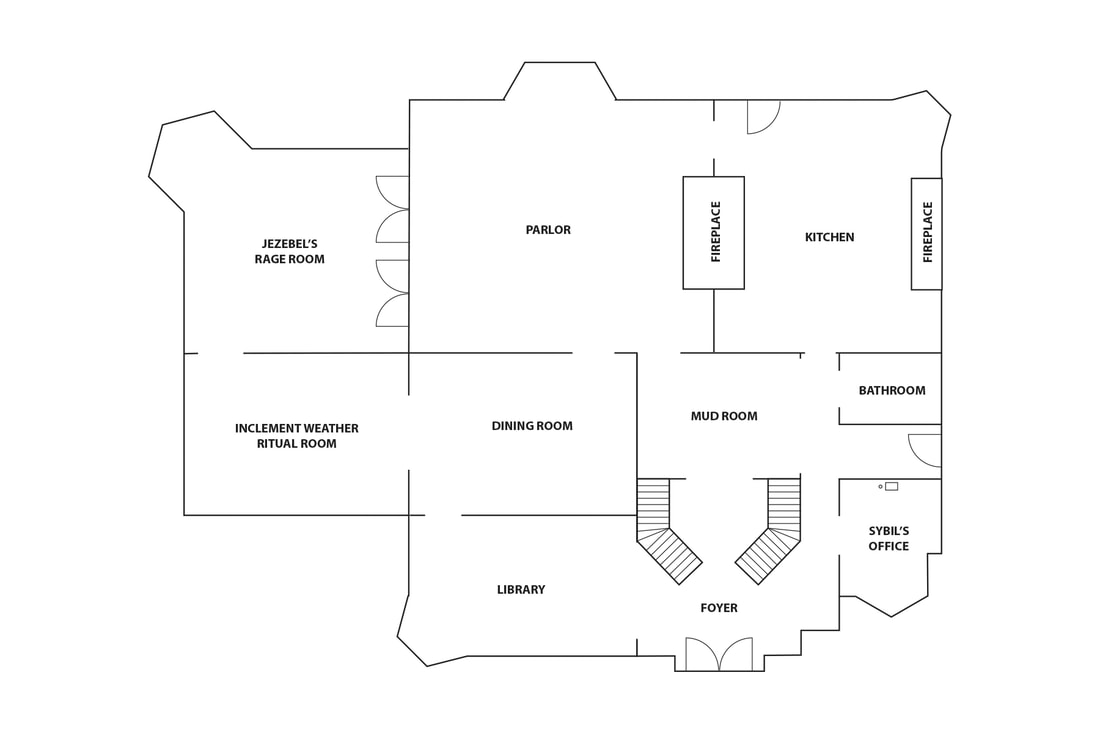 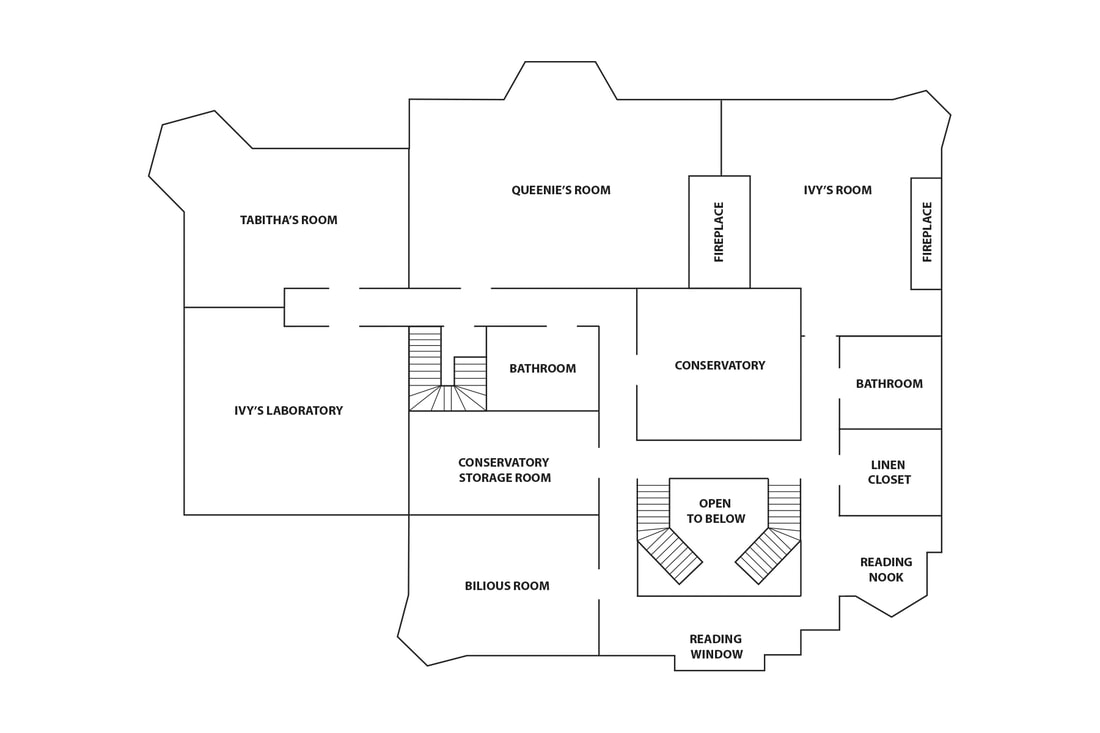 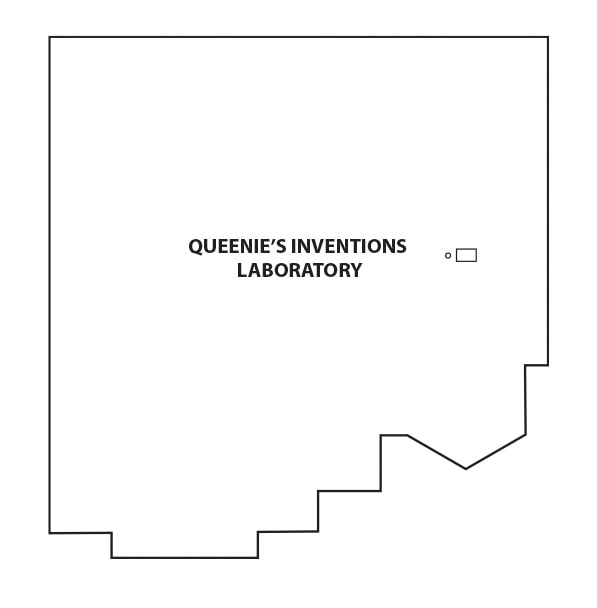